Holiday Pops in the Heartland 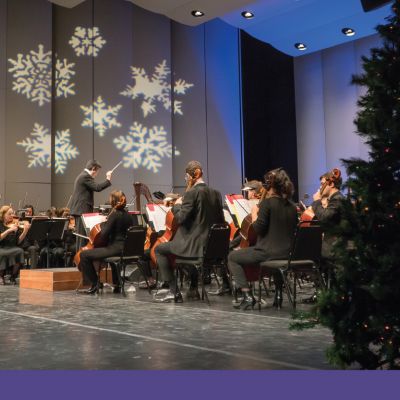 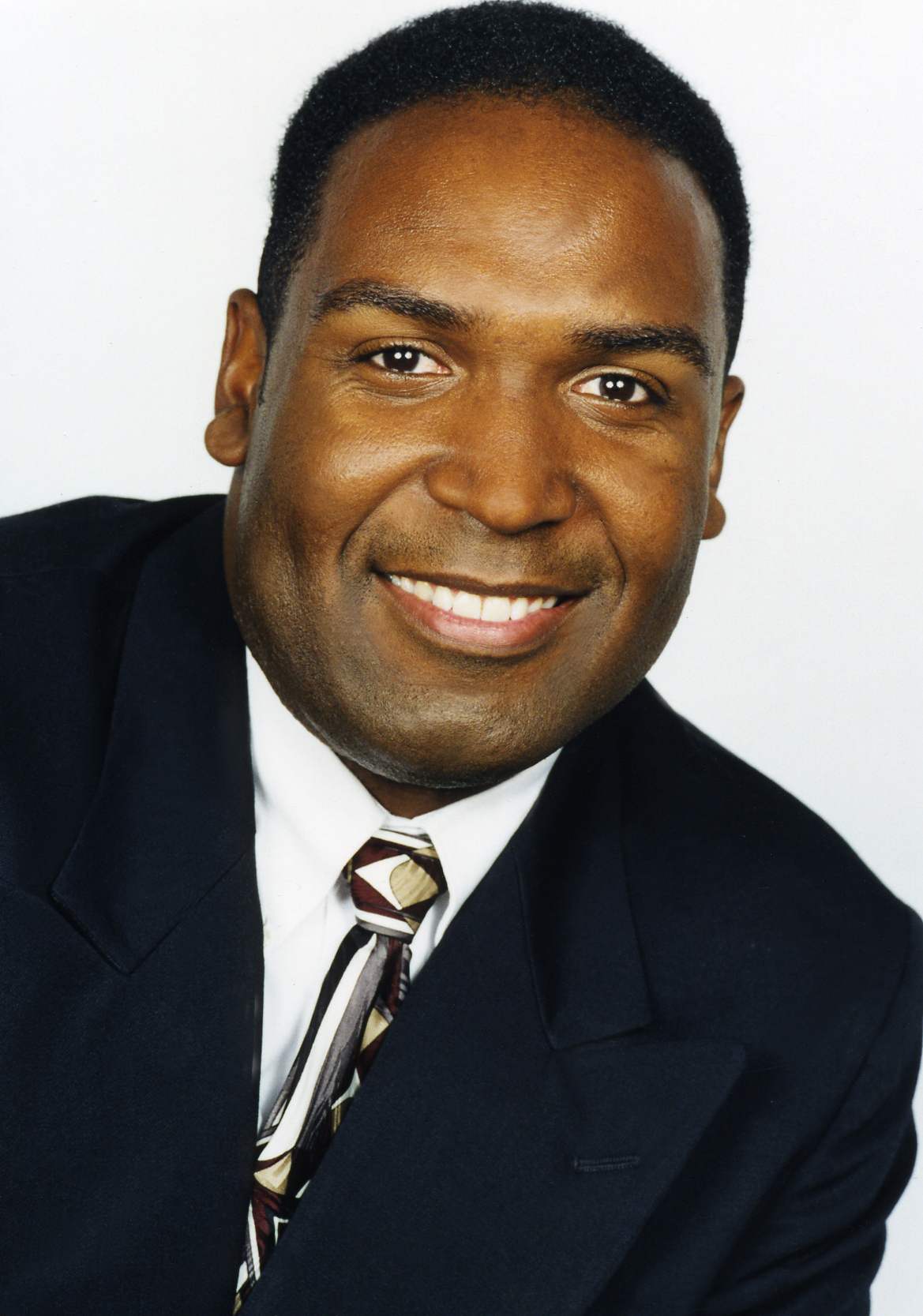 Bass-Baritone, ROBERT CANTRELL has been described by the Baltimore Sun as “a deeply expressive, rich, plangent Bass-Baritone,” and the Washington Post critic, Joseph McLellan mentioned Cantrell “ has a warm supple voice that brought out the lyrical intentions of the composers making them treasured moments.”

Cantrell is on the voice faculty at Morgan State University and The Baltimore School for the ARTS and looks forward to another year of teaching at the Washington National Opera Summer Institute.

For more information, go to http://robertrcantrell.com/.