Take note that love is in the air this Valentine’s Day with the pure magic of Tchaikovsky’s Swan Lake and the seductive passion of Strauss’s Don Juan. The technical fireworks of pianist Sandra Wright Shen will be on display in Rachmaninoff’s captivating Third Piano Concerto. The perfect gift for this notable day. 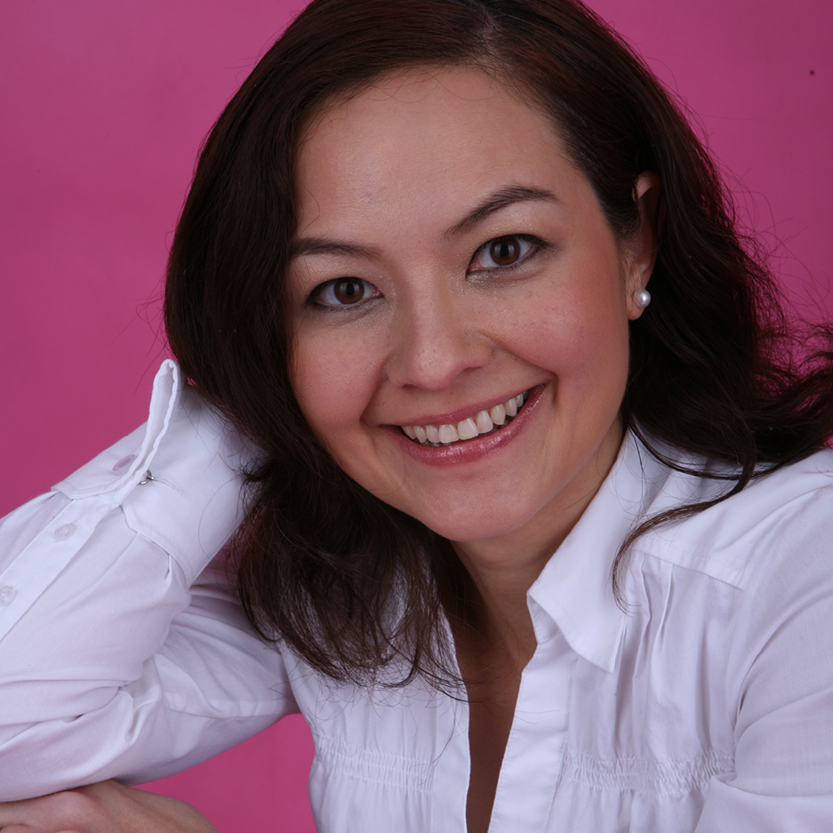 Steinway Artist Sandra Wright Shen has been described as a classical “pianist of the first order.” With her passion, musicality, and inspiration, she aims to move hearts through music.

Shen’s recordings include her debut CD featuring Rachmaninoff’s Third Piano Concerto, recorded live, and the Saint-Saëns “Carnival of the Animals,” both released on the Taiwan Rolling Stone Music label.

Sandra performed live for WCQS radio station in Asheville, filmed a four-part series titled “The Movements of the Master Pianists” for Hong Kong TV and “Inspiration From Above” for US Creation TV. She also hosted a classical music program on Taiwan IC broadcast radio station. Mixing music and philanthropy, Sandra has played benefit concerts for disaster victims, foster children, and music education for underprivileged children. She is Honorary Advisor for Young Music Foundation and board member for Inspiring Foundation of Arts and Culture in Taiwan.

Sandra was born in Taiwan and continued her musical studies in the United States. She received her Bachelor of Music in 1994 with a piano performance major and organ minor from the Peabody Conservatory of Music, where she studied with legendary pianist Ann Schein and organist Donald Sutherland. She lives in the San Francisco Bay area.

For more information, go to http://sandrashen.com/.